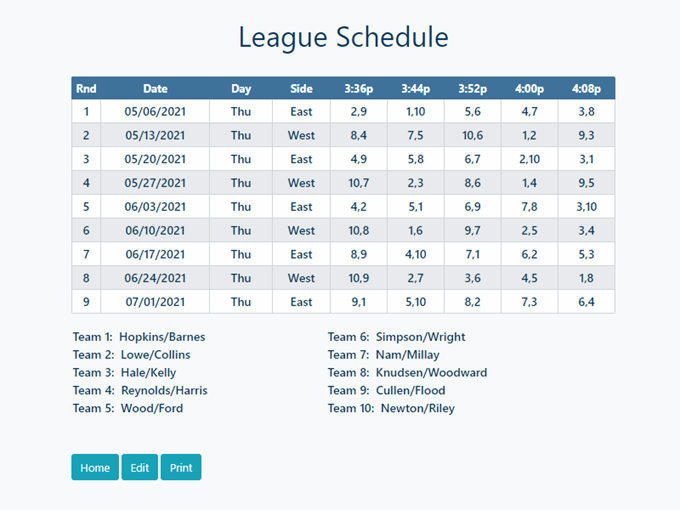 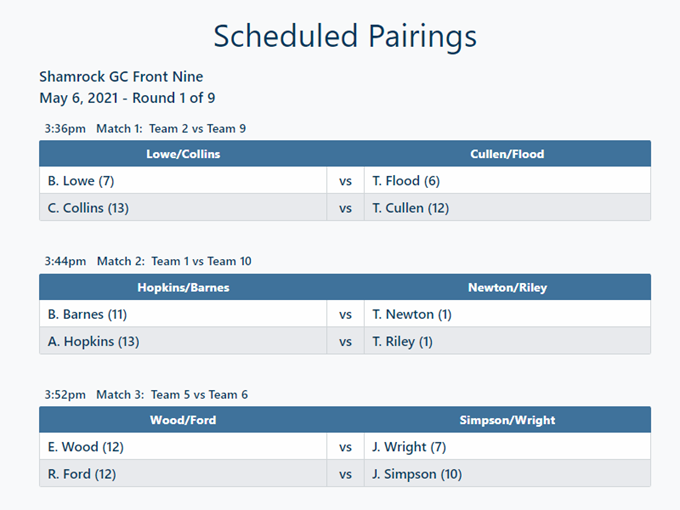 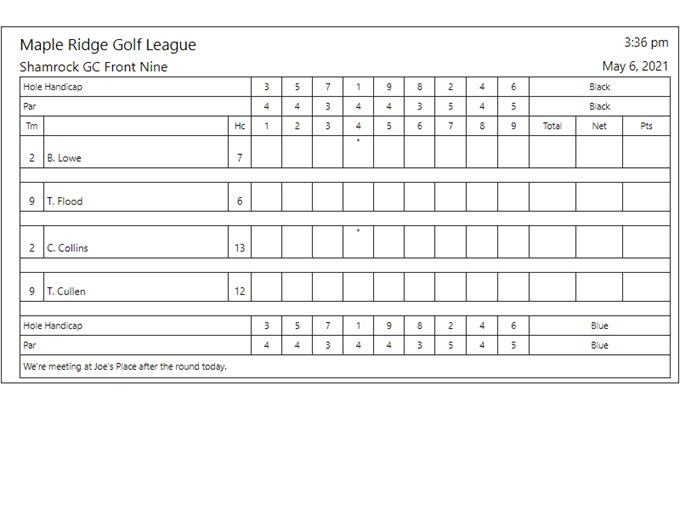 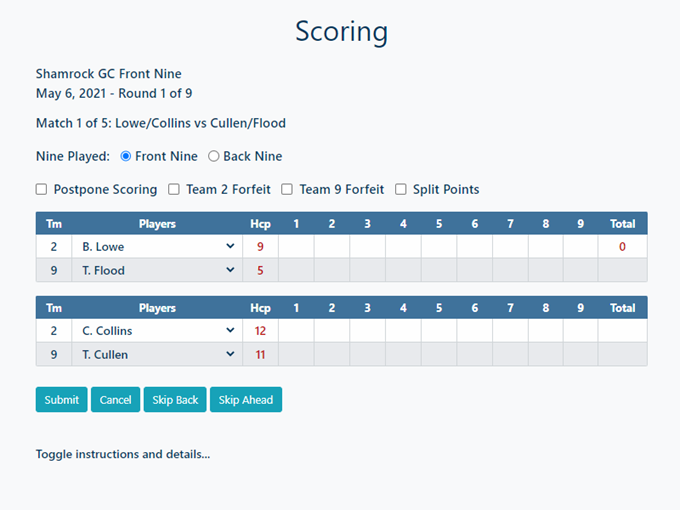 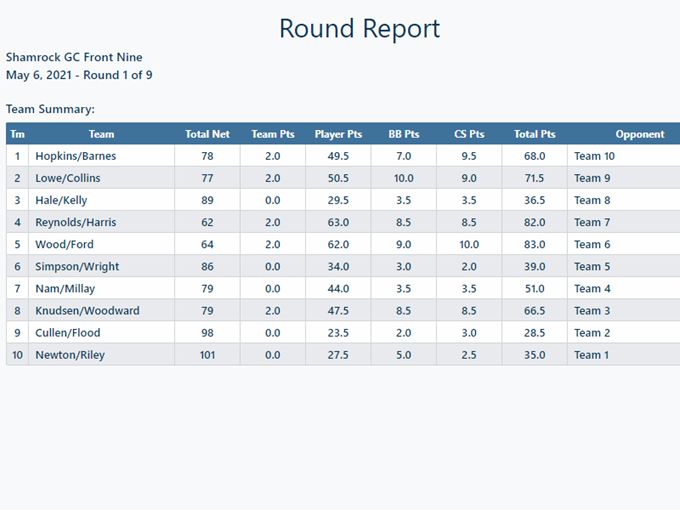 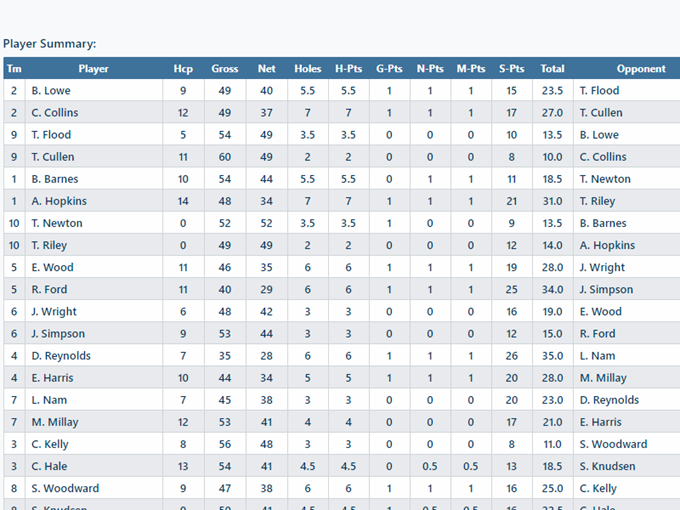 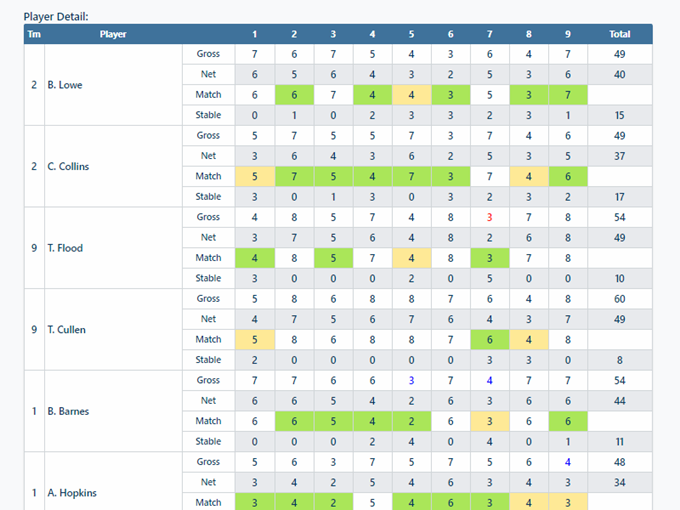 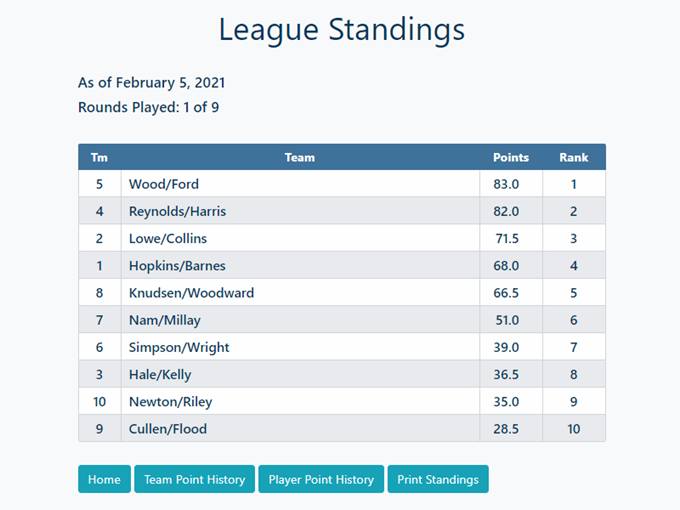 How to Play Skins in Golf

How to Play Skins

The Skins game is a popular betting game in golf. A skin is won by a player who posts the lowest score on a hole among all players in the game. The low score must be unique among all scores (no ties). There are potentially 18 skins in an 18 hole match.

Low scores on a hole may be determined with or without handicap. Some groups may play both "gross" and "net" skins at the same time.

A common variation of the skins game is to play skins with "carryovers'. If the low score on a hole is tied there is no skin but the value of that hole is carried over and added to the value of the next hole. When playing "quarter skins", if at least two people tie for low score on hole #1, a skin on hole #2 is worth 50 cents.

There are variations to all of the above. When it comes to wagering in golf, anything is possible.

The origin of the Skins game is not clear. Some believe the name of the game arose from an old slang term for the one dollar bill.

If you have any questions or comments concerning the above, please send us a message using the contact link above.